I love genealogy and the NBC Friday night show called Who Do You Think You Are. Tonight actor Rob Lowe discovers an ancestor who battled against George Washington during the American Revolution.

I joined Ancestry.com last year after watching the season.

That’s where I first saw draft cards, registration and enlistment papers belonging to some of my ancestors–and what their signatures looked like. Sometimes the signature is an X. 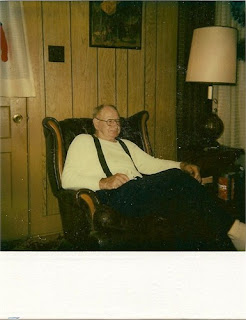 When I first saw that X signifying a relative’s name, I felt incredibly sad to know that he couldn’t read the Bible or the newspaper, that he couldn’t write his name.  If I couldn’t read, I’d feel helpless, at the mercy of others.
My grandfather couldn’t read. I remember mom saying he was too mean to learn how. She was the oldest of 10 kids; the first born usually gets all the discipline. I don’t know that I ever witnessed any helplessness in Grandpa but he sure was at the mercy of others when it came to reading. He made his kids read the Bible to him, scripture after scripture, over and over again, and he listened to preachers on the radio. He was born in 1900 and when he was five years old, his father was murdered. 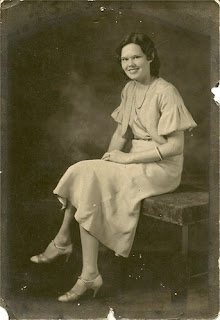 I have two cousins (twins) who can barely read. Their mom was pregnant with them when their father had emergency surgery and died. Who knows what they experienced inside the womb when she was told her husband was dead?  She never re-married. Being close to these two guys, I see how being unable to read or read well has affected their lives. They don’t use X for their signatures, but they struggle.

I wonder if growing up without dads played some part in my cousins and my grandfather’s ability to learn. I know their lives would have been different–so much better.

X marks the signature of many people–even today. I find that sad.