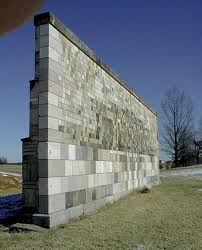 I have all kinds of partial manuscripts and short stories (even poems) that are incomplete: romances, mysteries, mainstream, even some horror. Several pieces of work are just one chapter while others are as long as five or six chapters. The reason they’re just hanging out there unfinished is because I’ve written myself into a corner or up a tree, or to the middle of a pond (or fire), and have no idea what to do next. I’ve always been told if we can’t get a character from one to the next, then our character has taken a wrong turn somewhere along the way. Probably in the last scene we wrote. We need to identify what caused our character to stall.  When I get stuck, I usually fall into the wrong mindset. I act/think/believe as though there’s only one way to solve a problem. There’s not.

We had a visiting pastor today who told us, “If the wall is too tall, try the tunnel.” Good thought for writing ourselves out of a corner, huh?
Really, the best way to get out of a ‘block’ is to ask a few questions about what the character can do next–regardless of how silly those questions might be. Sometimes silly ideas can lead to logical actions. Then again, I’ve been known to just let my character sit there  in the corner and think things over. While s/he’s thinking, my subconscious is mulling.  I’ve also heard adding another character can work or skipping ahead to tackle the ending, then working backwards. At least it gets us back to writing. Whatever works. 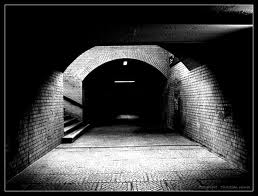 When you write yourself into a corner, what do you do? Teach me something about writing dilemmas. Tunnel or wall?