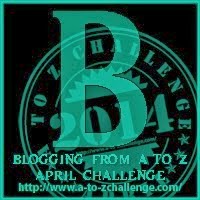 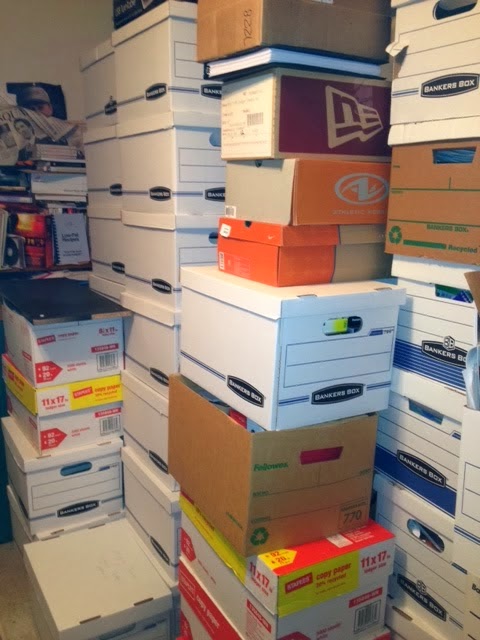 Day 2 of the A to Z Challenge and of course, B has to be for Books. Nora Roberts’ books. That’s what I’m reading right now. All my books are boxed to the ceiling so daughter loaned me a fun Nora R. series called The Inn Boonsboro Novels. I’ve laughed myself silly at some of the fantastic scenes with a mom and her three sons.

I’ve finished Book 1 called The Next Always and just getting started on Book 2, The Last Boyfriend. Book 3 is titled The Perfect Hope.

Now, I know what people say about Nora. She breaks all the rules, she head hops. Well, yeah, she does…but she’s Nora Roberts so she can do what she wants. Even though WE can’t get away with head-hopping and switching POV at random, we can learn from her. Her characters are fantastic. They’re REAL. And, does she ever know how to tell a story! It’s been quite awhile since I’ve read anything that was so excellently plotted. And it’s been twice as long since I’ve read a Nora Roberts book.

The Inn Boonsboro trilogy is about three brothers who are renovating a historic hotel in Boonsboro, Maryland.  And of course, there are three beautiful women–all best friends. Each book belongs to a brother and one of those heroines, but what I like best about these books is that all six characters are in each, with major roles. They’re family and friends and we see them involved in each others lives in major ways. I get to live with these wonderful characters through three whole books! You don’t have to tell me it’ll be hard letting them go. I know.

Most trilogies I’ve read don’t handle their series characters like this.  Each character has his own story, then appears briefly in the other stories, or he’s just referred to in the others. That’s not nearly as fun as the way Nora does it.

Nora Roberts is an expert in storytelling, plotting and characterization. I know many of you don’t read romance but if you ever get an itch to write a trilogy, I suggest studying The Inn Boonsboro Novels. You’ll meet some characters you’ll never forget. And isn’t that what we strive for, as writers? To make our readers love our characters and come back for more?

If you have tips on how you make your characters real … or have a favorite author you study, share with us.

Hope you’re having a great A to Z day 2!

I can’t keep up with the days here lately, and was thinking it was Tuesday. Almost missed Insecure Writer’s Support Group. As you probably know, it was started by Alex Cavanaugh. It’s a great encouraging group. While this blog post will serve as an A to Z/IWSG combo, I wanted to share a guest post Alex did for me. I think you’ll enjoy it.  Check it out on my other blog, BE A REAL WRITER.