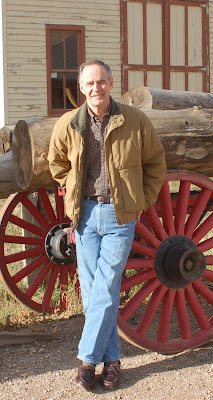 You may remember Wayne Zurl, my Flash Fiction winner. When I learned that Wayne sold novelettes to audio books, I invited him to be a guest blogger and share his experience. I hope you learn a lot, give this market a shot and check out Wayne’s website.